What if the Internet never existed? How would our world be?

The Internet, it runs everything.

It is huge. In our digital world, the Internet is big.

From reading to writing to listening to music, everything I do works off the Internet.

It’s astonishing! Like food, water and shelter, the Internet has become necessary.

What was once a bare idea is now a human necessity.

If the Internet didn’t exist, our world would be quite different.

1. First of all, you would not be reading this right now. This blog is a tiny part of the Internet, if we never had the Internet, you might not be staring at your phone or computer reading a combination of letters.

2. We would not have this huge community of bloggers, writers, designers, photographers and great people together on one platform,

3. Instant communication would only be face to face, no instant online messaging.

4. Online music streaming, not a chance!

5. Emails could not be sent, if we were to substitute letters for every email sent till date, all the stamps required would cost millions of dollars. 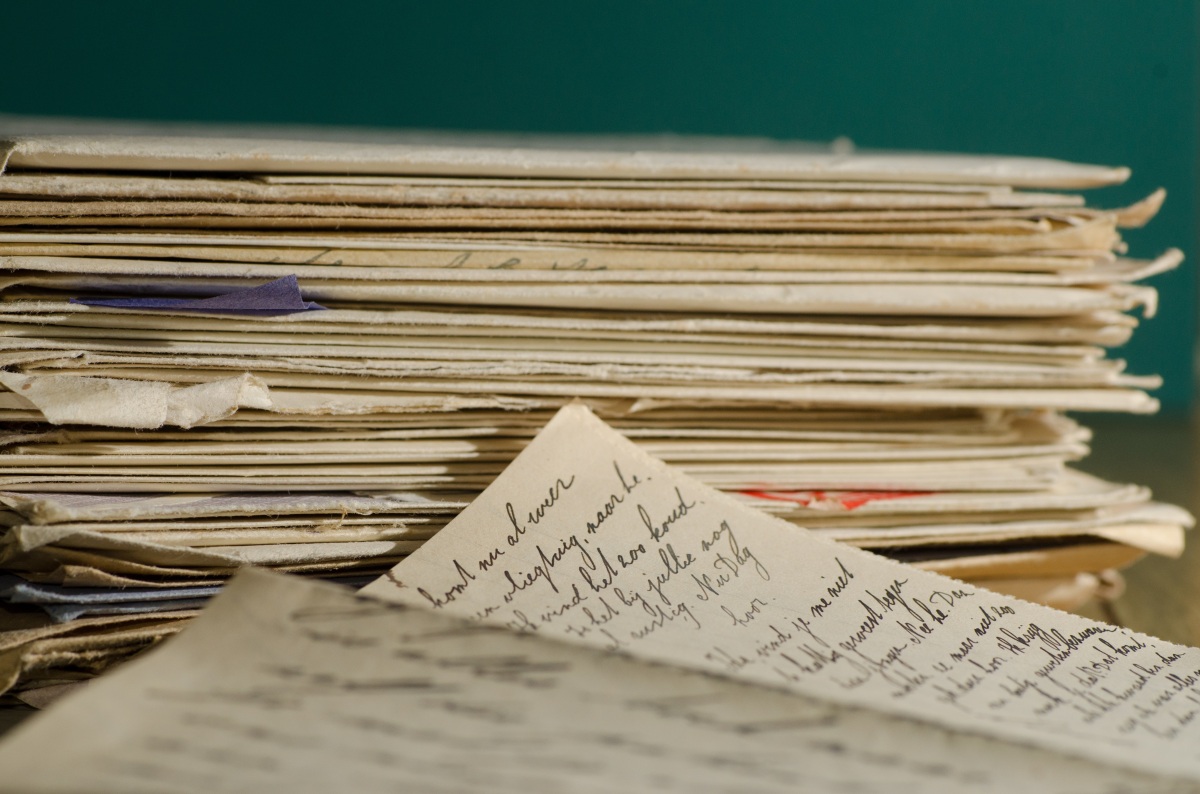 6. Amazon would only be the name of a large river.

7. Doing school projects or gaining information would not be a click away, but hundreds of books away.

8. All your favorite online companies would not exist, Google, Facebook, Twitter, EBay, Netflix, they would just be names.

9. All the jobs related to the Internet, programmers, web designers, bloggers, social media analysts, network engineers and millions of other people would be unemployed.

10. Revolutions and viral trends would never start, Gangnam Style, The dress (white and gold) etc. would not be a thing of our concerns.

12. The people with Televisions would be “cool”.

13. Advertising would only be physical, not online.

14. Technological advancements would be slow.

15. Smartphones would just be touchscreen gimmicks of normal phones.

16. Video calling across the globe would not be possible.

17. No spending hours on Facebook/Instagram liking your friends’ selfies.

18. Not doing the same thing yourself.

19. Online learning through Udemy, Khan Academy etc. could not be possible.

20. People would play outdoors instead of playing Call of Duty Online. 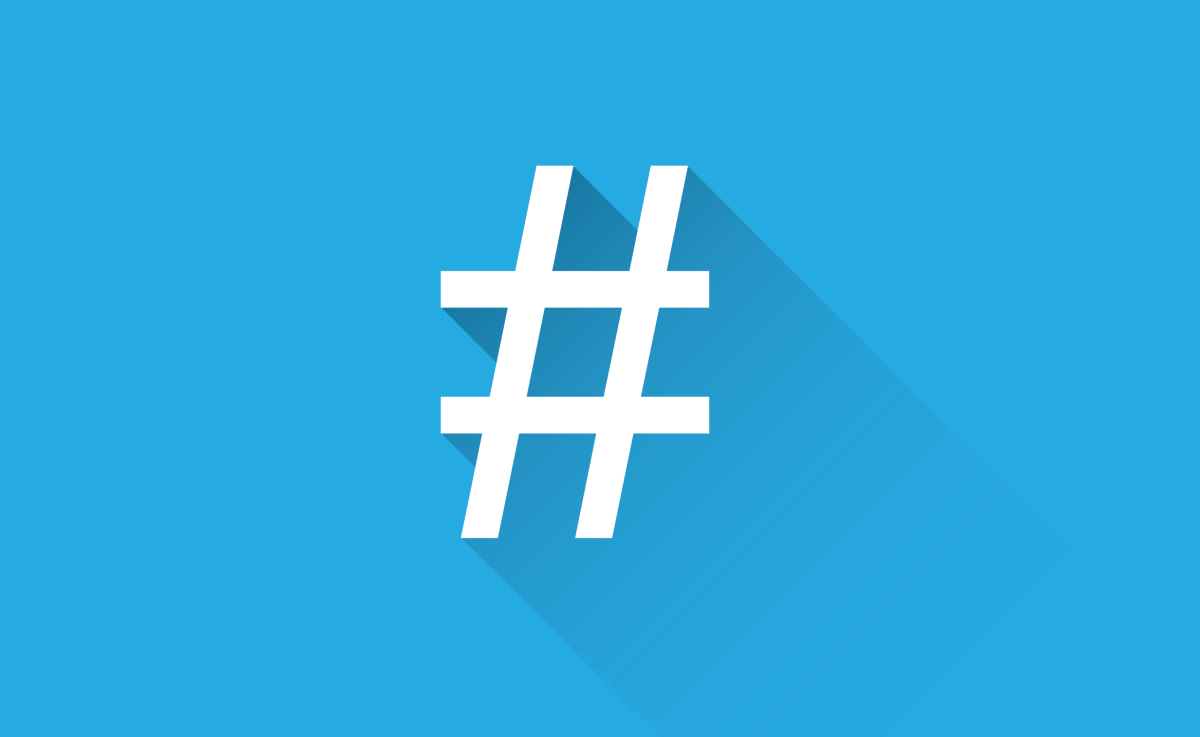 22. Expressing your opinions would not have been this easy.

And so much more would not have been possible without the Internet, before the Internet existed, the world was huge, and now, it’s just a global village.

But our ancestors survived without it.

Even though they lived through a world without the Internet, they still lived their lives happily enough, sure, everything was more tedious but it was still functional.

But those times were different.

Now, there are more than 7 billion people on the planet.

And more than a billion Internet users.

Population has increased tremendously over the years.

And so has the need for employment and technological advancements.

If the Internet never existed, so many people would be unemployed and technology would be lagging way behind to suffice our needs.

It’s like we humans have became Zombies, we crave entertainment, and the Internet, it provided us with that.

And that’s not the Internet’s fault.

And neither is it ours.

Times have changed, and they will keep changing, we need the Internet, and we can’t do anything about it.

We need the Internet. And we can’t deny it.

Yes, the Internet has its own fair share of problems.

But all that its done for us is far more compared to that.

If the Internet never existed, the world would definitely not be a better place.

So, what’s your opinion? Do you think the world would be a better place without the Internet or not? Whatever you think, let me know through the comments section below!

Also, if you’ve noticed, the title starts with “What if”, this question has a lot of potential, that’s why I’ve started it as a new series on my blog, what do you think? Should I continue this series or not? Are there any topics you would like to suggest me to write next? Whatever you feel, enlighten me through the comments section below!

95 thoughts on “What If: The Internet Never Existed?”

Unauthorized use and/or duplication of this material without express and written permission from this site’s author and/or owner is strictly prohibited. Excerpts and links may be used, provided that full and clear credit is given to Gaurav Chaplot with appropriate and specific direction to the original content.